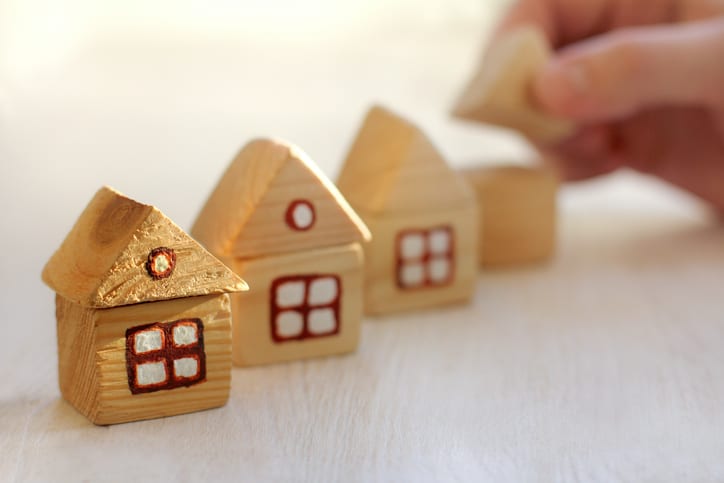 The human body, albeit minimally, is a biological space heater, and, while Homo sapiens has a lesser surface area to project energy than many other homeothermic creatures, its members idiosyncratically inhabit buildings and other structures. This distinguishes the human thermal environmental conditions from that of other members of the animal kingdom. Under these conditions, every foot of the human body emits heat equal to about 19 matches per hour, providing an inexorable indoor heat source and influencing building occupants’ thermal comfort.

On average, our heat exchange with our environment is equal to 58.2 w/m2 (18.4 Btu/h/ft2).  However, the thermal energy given off by the human body varies from an assortment of conditions, and greater activity leads to more heat emitted. Personal factors like this are paired with environmental factors, such as humidity and vapor pressure, to shape overall conditions. ANSI/ASHRAE 55-2017: Thermal Environmental Conditions for Human Occupancy utilizes the environmental factors of temperature, thermal radiation, humidity, and air speed, as well as the personal factors of activity and clothing.

ANSI/ASHRAE 55-2017 is used for specifying these combinations of personal and environmental factors to produce thermal environmental conditions that will be acceptable to a majority of the occupants within a space. Standard 55 is oriented towards providing thermal comfort, addressing the following six factors: metabolic rate, clothing insulation, air temperature, radiant temperature, air speed, and humidity.

Integral to the ANSI/ASHRAE 55-2017 standard, as well as the general concept of thermal conditions, is the met unit. This is a unit of metabolic rate of waste heat, and it is equal to the 58.2 w/m2 value recently alluded to. When you are seated quietly, you are producing about 1 met. However, this value varies by activity, from the extreme of heavy machine work (about 3 met) to the seemly minimal variance of conducting sedentary office work (about 1.2 met). 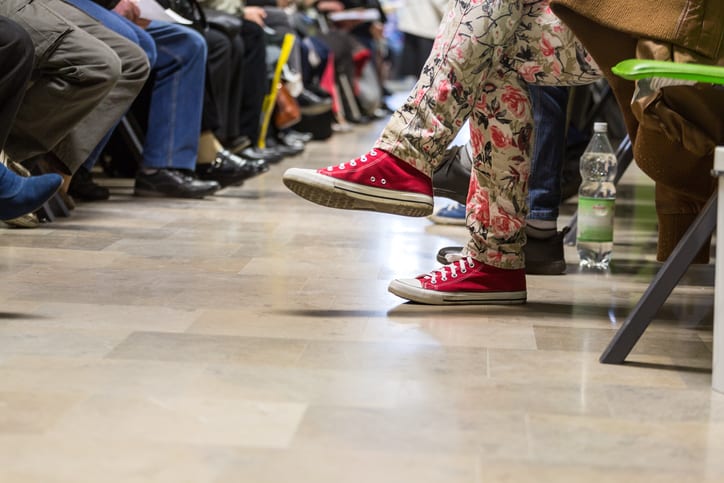 ANSI/ASHRAE 55-2017 features this unit heavily in its section devoted to the method for determining occupant metabolic rate. It specifically states, however, that averaged metabolic rate not be used to represent multiple occupants whose metabolic rates differ by more than 0.1 met. Therefore, in an office setting, an occupant who is seated and reading (at 1.0 met) should be considered separately from one who is seated and filing (at 1.2 met).

The ANSI/ASHRAE 55-2017 document also features methods for determining other thermal environmental conditions, and it offers guidelines for demonstrating that the design of an occupied space or building meets the comfort levels established as acceptable for occupants at a specified metabolic rate and clothing level.

ANSI/ASHRAE 55-2017 is the current edition of the American National Standard for thermal environmental conditions for human occupancy, being the most recently updated in a long line of publications beginning with the standard’s initial publication back in 1966. The 2017 edition replaces the 2013 edition, specifically incorporating the seven addenda that were published during the time between the releases of these two publications. Noteworthy changes to ANSI/ASHRAE 55-2017 include:

In all, the alterations made to ANSI/ASHRAE 55-2017 carry a renewed focus on the application of the standard by practitioners and the use of clear, enforceable language.

ANSI/ASHRAE 55-2017: Thermal Environmental Conditions for Human Occupancy is available on the ANSI Webstore.