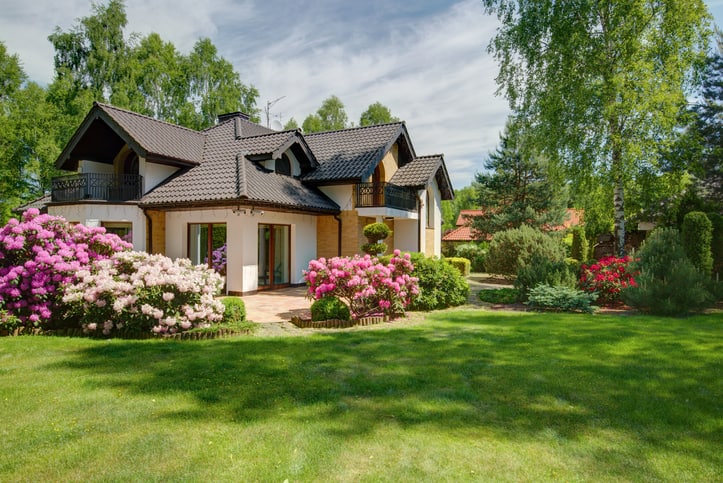 The Internet of Things (IoT) – the cloud-based coalition made up of sensors embedded in devices and everyday objects – is already a major part of today’s society. By the end of 2017, there will be close to 30 billion devices connected to the IoT, and that already-massive number is likely to swell to 50 billion by the end of the decade. Currently, the majority of these “things” are not in direct contact with the average person, instead being found in factories and other facilities inhabited for industrial purposes, but the improved efficiency derived from their use is surely felt by almost everyone.

However, the IoT is gradually spreading its reach into a different setting: the home. Smart technology is already being incorporated into home appliances, advancing the way daily activities are performed by making better choices for the product users and continuously exchanging data with the manufacturers through the cloud.

For example, “smart refrigerators” are now in emergence, and they make use of cameras, sensors, and other components common with computers to improve food management practices. Some organizations are taking the concept of smart technology to greater heights, allowing different appliances to work together. Silicon Valley start-up Innit is currently working to create a cloud-based “kitchen platform” which connects to smart kitchen appliances to tell the user what to cook. 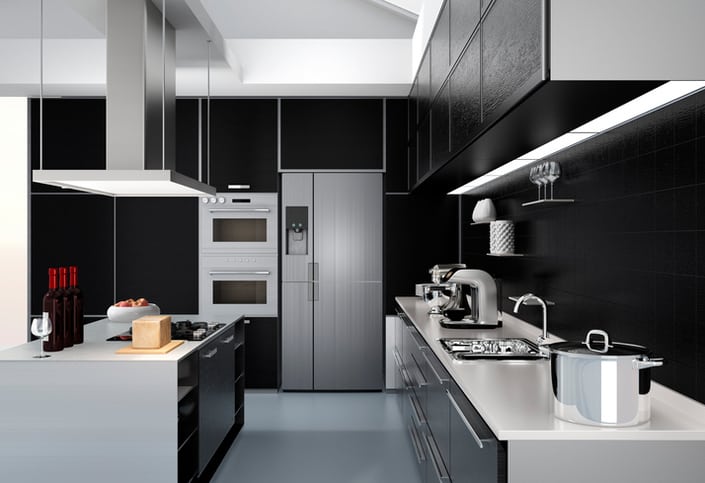 This platform works through cameras in the refrigerator, which recognize products inside the smart fridge and send information to either a smart oven to regulate the temperature enough to be able to cook the food or third-party recipe programs to generate recipes based on the available ingredients. Organizations in other nations are developing similar platforms, all of which may serve the purpose in the near future to manage the many Internet connected devices that are becoming common in homes.

Other than kitchen appliances, these devices include smart TVs, smart meters, smart lights, smart smoke detectors, and of course, our smartphones. Ultimately, the enhanced digital intelligence in these devices exists to simplify their use and to track our behavior and usage so that manufacturers can make better decisions during design and production.

However, one of the major drawbacks is closely tied with the latter purpose, since the constant sharing of information with the cloud, and thus, the groups who designed and/or sold the product, can be perceived as an invasion of privacy. With the information derived from smart appliances, marketers and advertising algorithms will be able to use aspects of your private life as fuel in targeting you for future products. While this would allow advertising to be more specialized for each individual, it does raise serious questions and concerns.

Another issue is information security. Even if every user comes to trust the exchange of data through the Internet of Things as it is intended, there is still the susceptibility of the sensors to cybercrime. Right now, the IoT poses many security hazards as companies rush to release their products. The connected devices are prone to attack, just like every other product connected to the Internet, with one key difference: their existence in the physical world. This poses threats never possible before. Just imagine an oven that can be hacked to literally attack you. 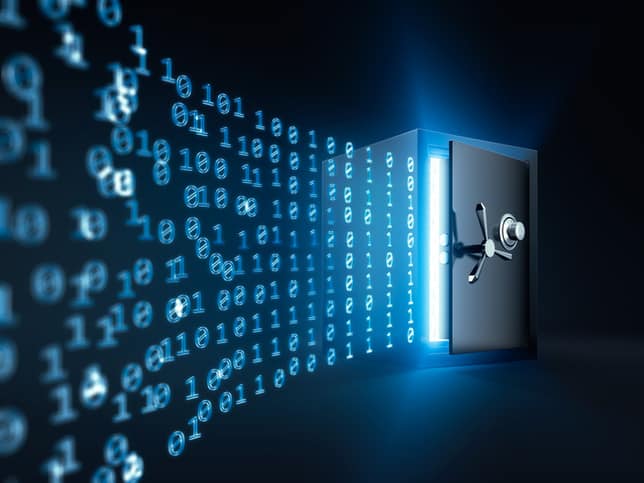 Another potential problem is the idea of ownership. Conventionally, when you buy a toaster, it’s yours, there is nothing indicating otherwise. However, a “smart” toaster must maintain a connection with the IoT, and restrictive user agreements may prevent you from tinkering with the appliance you’ve already paid for. With this, it is very possible that the consumer may not actually own their products.

All of these concerns can be influential in today’s market, and consumers have every right to choose conventional products over smart ones. However, in the upcoming years, odds are that consumers may not have such a choice, since companies are likely to insert microchips into almost anything, even without indication. So, whether you like it or not, the Internet of Things will be a part of your home someday.

Of course, just as with most technological developments, things likely are not as alarming as they may seem, and any changes brought on by smart technology might not alter our lives as much as we think. As said by Innit CEO when discussing smart kitchens: “Consumers are using their smart phones and tablets and smart appliances in every walk of life – their cars now have screens in them, everything is now starting to get more connected – so it’s a pretty natural transition to then start doing that in the kitchen.”

INCITS/IoT10, a subcommittee of ISO/IEC JTC 1, focuses on standardization of the Internet of Things. The U.S. Technical Advisory Group (TAG) Administrator of ISO/IEC JTC 1 is the International Committee for Information Technology Standards (INCITS), an ANSI-accredited standards developing organization.

Who and What is CMMC-AB?

What is Cybersecurity Maturity Model Certification?

ISO/IEC 27018:2019 – Code Of Practice For Protecting Personally Identifiable Information (PII) In Public Clouds
2 thoughts on “The Emergence of the Internet of Things (IoT) in Homes”