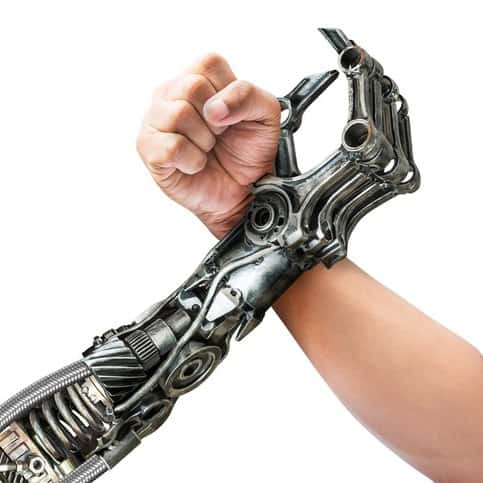 Automation drastically increases the efficiency of many processes, simplifying and even reducing the cost of different necessities in our society. Despite the advantages brought forth from this, many people are fearful of an increased reliance on machines. While something extreme like a dystopian robot takeover is highly unlikely, at least in the near future, growing automation will surely lead to job loss in the lifetimes of currently living people.

For example, a Forbes article contributed by Ed Rensi, the former president and CEO of McDonald’s USA, discussed how an increased minimum wage in the United States could lead to mass-layoffs of fast food employees. He believes this because it would provide an incentive for chain-restaurant franchisees to replace their low-skill workers with robotic arms to prepare food and kiosks for ordering and preparing beverages.

This automated preparation of fast food has been possible for some time now, but it has generally remained less cost effective than to hire workers, due to the stacked prices of programming, installation, and maintenance of the machines over time. In many European companies where fast food is influenced by high costs, kiosks have already become common. Back in 2011, McDonald’s ordered over 7,000 of them to replace entry-level employees. Once these machines become cost competitive with workers, franchisees largely consider them over the human option due to their increased efficiency.

A similar narrative exists with driverless cars. While the focus of self-driving car technology is often placed on consumer automobiles, the autonomous vehicles are also important developments for commercial transportation. A new startup called Otto, which was formed by 40 former employees of Google, Apple, Tesla, and other companies, has embarked on the mission of turning commercial trucks into self-driving freight vehicles. This option, other than being more cost effective, is safer, since trucks are currently involved in 438,000 crashes per year in the United States alone. 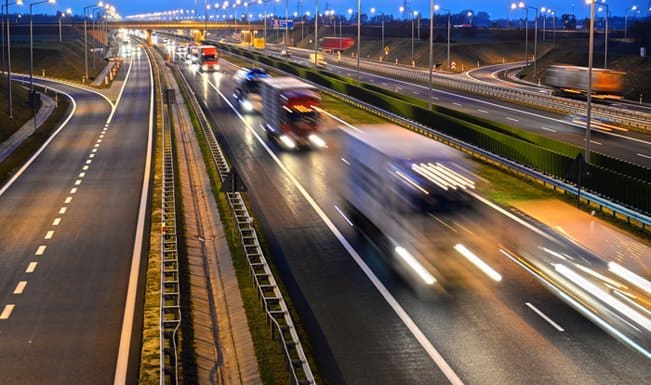 The change to self-driving trucks is said to be inevitable due its many advantages and the observed progression of present technology. However, according to the American Trucker Association, there are 3.5 million people employed as truck drivers in the United States, with an additional 5.2 million jobs existing for other duties within the trucking industry. If freight trucks are to become widely automated, many of these positions could be at risk.

Truck drivers also indirectly provide the means to sustain many different jobs, since they travel through many small towns. When truckers stop to eat in these places, their money is providing the means to support the salaries of the restaurant staff, which helps to fund local economies that might not sustain otherwise. While the loss of trucker jobs in this scenario would lead to a growth in certain tech jobs, the new positions created would pale in comparison to those lost, in all industries affected.

However, to this argument there is a major counterargument, which acknowledges the likelihood of self-driving trucks, but rejects the notion that they will be used to replace truck drivers. Instead, this view supports the idea that automated vehicles will assist truck drivers as they haul large freights. This would make for reliable transport, since the driverless cars would eliminate the bad driving behavior that leads to accidents.

In a way, the technology present in driverless trucks is merely an enhancement of the advancements that have improved transportation in the past several decades. Technologies like automatic emergency braking, lane keep assist and warning, blind spot detection, and adaptive cruise control are all accepted automotive benefits that put the duties of the driver into the control of a machine, and in part from their adoption, since 1980, truck-involved fatal crashes have dropped by 32 percent. Self-driving trucks have the potential to eliminate this value by completely removing the stresses placed on truck drivers, which could allow for growth in the duties of their positions. 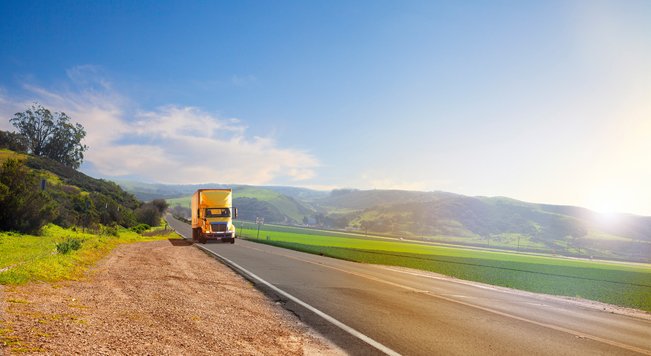 This same argument can be placed on the automation of fast food issue. Machines can surely replace the duties of some workers, and in July 2015, the first McDonald’s restaurant operated completely by robots was opened in Phoenix, Arizona. However, it is currently not known whether most business owners would be willing to displace their staff completely with robotic employees. It is also worth noting that the article that first brought this idea to public attention was penned by a former McDonald’s executive, who, although not having a current stake in such a thing, was likely not without bias.

Regardless of whichever side of the argument one finds himself or herself on, there is one constant when it comes to mass automation and job loss: uncertainty. It is incredibly difficult to accurately measure the impact that automation will have on job availability in the upcoming decades, especially when most of the technology that would be responsible for such a thing doesn’t even exist yet. In fact, from looking into this, one can find a variety of estimates. One article by the Telegraph estimated that 1 in 11 jobs will be obsolete by 2035. Over a similar time frame, a Forbes piece beefed up this amount to 45 percent.

It is clear, however, that automation will grow in the upcoming decades, and low-wage work is at risk. The definite impact that these robot workers will have on our economy and human workforce, however, remains to be seen.

Revised Taxonomy and Definitions for Driving Automation Systems in SAE J 3016-2018 Better Position the Industry for Self-Driving Cars
Could Driverless Cars Harm People That Human Drivers Would Not?
Space Telerobotics: The Convergence of Ergonomics, Robotics, and Space Exploration