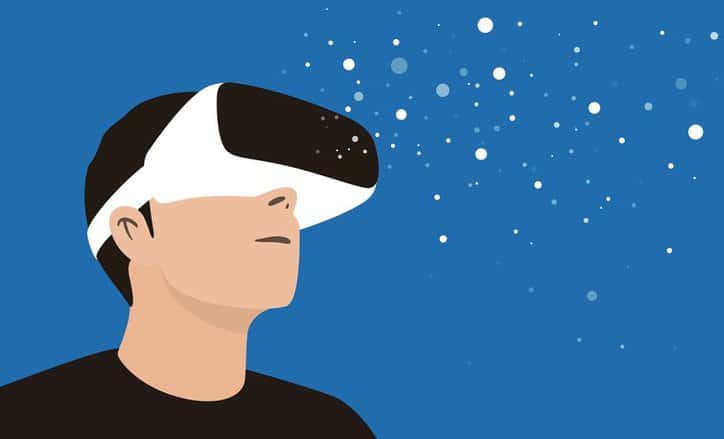 While the development and publication of standards is a relatively new activity for InfoComm International, the ANSI-accredited standards organization has been around since 1939, acting as the international trade association representing the audiovisual (AV) industry. Serving more than 5,400 members, this organization has long provided members of the AV industry with balanced and open information. In meeting the shifting tides in the industry it serves, InfoComm International has become the Audiovisual and Integrated Experience Association (AVIXA).

This change took place in September 2017, and it ultimately was driven by the inclusion and widespread usage of immersive technologies, including augmented reality, virtual reality, and mixed reality, in the industry. In the past, these technologies have emerged as mere trends, driving a brief cultural uproar that dissipates into obscurity within years or even months (See some of our past articles on virtual reality for more information).

However, AR, VR, and any mixing of the two truly are in the position to permeate throughout many sects of modern technology. While traditionally attached to things like entertainment and gaming, there has been a growing demand for commercial applications in education, government, manufacturing, and other industries, serving varying purposes.

AVIXA seeks to address these changes, and to do so it must be able to oversee the advancement of audiovisual solutions across a wide range of customer experiences. David Labuskes, Executive Director and CEO of the Audiovisual and Integrated Experience Association (AVIXA) discussed the rationale for the rebranding:

“Thanks to the innovative, creative efforts of so many members, partners, and their customers, we have collectively grown far beyond what InfoComm International could do to promote AV around the world. AV experiences have become so ubiquitous, and they’ve come to include so many more technologies, and touch so many more personal and professional lives, that we felt compelled to embrace a new identity that more accurately reflects this industry’s excitement and welcomes a far more diverse community of professionals.”

Most AVIXA standards still retain the InfoComm name in their titles, but, as of now, two have changed. The first is AVIXA A102.01:2017 – Audio Coverage Uniformity in Listener Areas. This was actually the first AVIXA (then InfoComm) ever published, and, accordingly, it was the first of the organization’s standards to be revised. AVIXA A102.01:2017 defines the parameters for characterizing a sound system’s coverage of defined listener areas, and it has applications in conference rooms, training rooms, classrooms, auditoria, theaters, and other venues.

You can read more about the changes from the first edition of this standard in our past post on the ANSI/INFOCOMM A102.01-2017 revision.

The InfoComm name will be retained for AVIXA’s trade shows worldwide. The popular AV industry event for North America, held in Las Vegas, will still be called InfoComm.

Additional InfoComm International (now AVIXA) standards can be found on the ANSI Webstore.