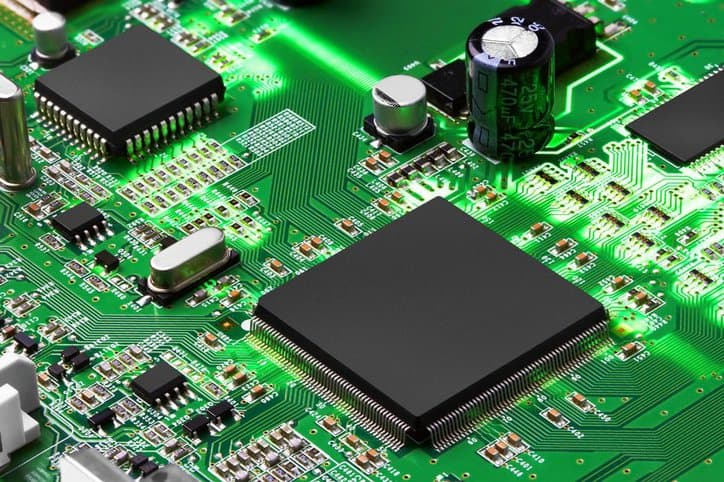 IPC 9121-2016 – Troubleshooting for PCB Fabrication Processes is a new standard that acts as a comprehensive resource for those involved in the manufacturing of printed circuit boards (PCBs). This document covers virtually all troubleshooting issues that one might come across during the fabrication of PCBs and provides practical means by which the discovered defects can be remedied. The guidelines in IPC 9121-2016 supersede those in the sections covering PCBs in IPC PE-740A-1997.

The IPC 9121-2016 document is broken down into several large sections, each of which, with the exception of those addressing background and format, cover issues that fall under the overarching processes of that section. Every issue is presented in a standard format that carefully organizes the possible causes and potential solutions of each issue, along with testing methods to find the problems and verify their solutions, in a table so that it can be readily understood. Images accompanying the tables often help to simplify their understanding even further.

For example, an early section of IPC 9121-2016 is titled “Design and Documentation”, and it discusses issues that must be fixed early on in the process but are often useful in identifying conditions that lead to defects or anomalies in the completed PWB or fabrication panel. One of these is: 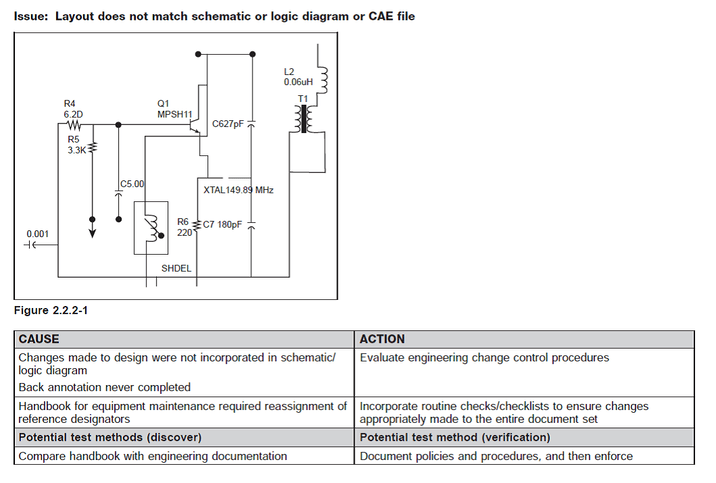 Similarly, in the “Artwork and Imaging” section of the document, potential defects and other problems with phototools are addressed. As the templates of the circuit pattern on PCBs, it is essential that defects with phototools are identified and taken care of before fabrication continues. One issue specified for diazo phototools, the common phototool that makes use of a diazonium salt and a coupler for exposure, is:

The “Handling and Storage” section of the document gives information on the impacts that shipping and management can have on PCBs. To avoid potential defects, the standard recommends that process-engineering staff carry out the steps to solve issues in this section. For example: 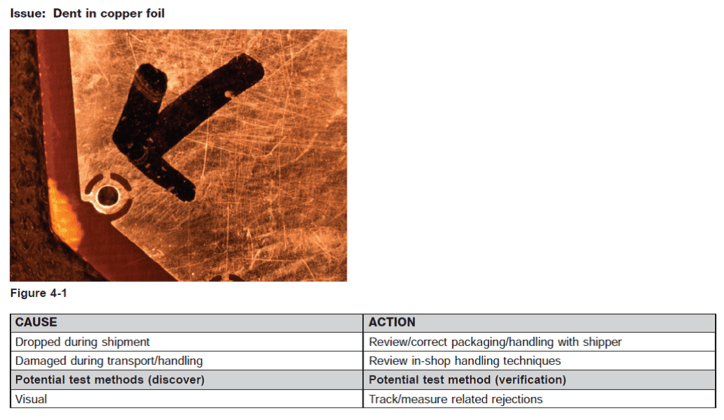 However, these few examples do not even begin to cover the wide array of problems for which IPC 9121-2016 addresses and provides solutions. Hundreds of issues related to the manufacturing and fabrication of printed circuit boards are detailed in the rest of the document, in the same style as above.

It is also clear that the document’s guidelines will eventually need to be updated for the standard to remain current. Because of this, it is stated in the scope of IPC 9121-2016 that readers are encouraged to submit process problems, with photos, as well as proposed causes and solutions to the IPC 7-24 Printed Board Process Effects Handbook Subcommittee.

IPC 9121-2016 – Troubleshooting for PCB Fabrication Processes is available on the ANSI Webstore.