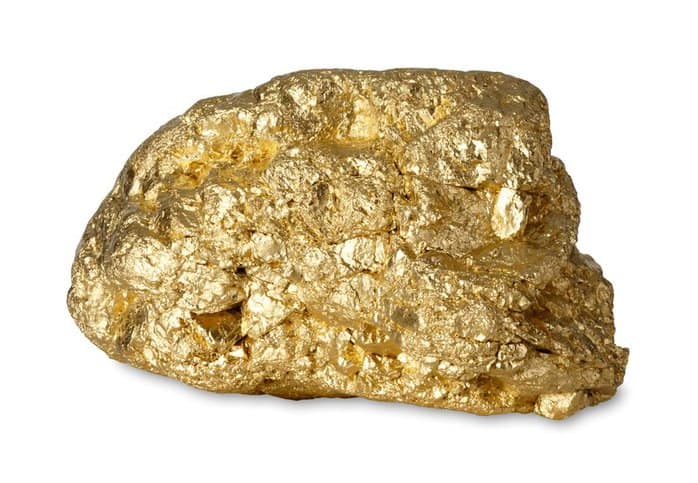 In mid-July 2016, a team at Rice University, led by Professor Emilia Morosan, created a super-hard metal made from titanium and gold. The research team discovered the alloy while working on unconventional magnets made from the two elements. They are saying that the metal, called beta-Ti3Au, because it contains three parts titanium for every one part of gold, has applications in long-lasting medical implants.

Currently, the majority of medical implants are composed of two materials: ceramic and titanium. Titanium is a practical material for supporting the physical stresses that are placed on the human skeletal system, as it is a very rigid metal that easily resists fracture. However, even though human bone generally grows around the metal firmly, the body can have adverse reactions to titanium, such as fibrosis and inflammation, which can greatly compromise both its installation and long-term use.

Many ceramics physically replicate bones successfully, but they face structural issues with the needed tensile strength. Because of this, many ceramic surgical implants are designed with a titanium core. One exception to this is yttria-stabilized tetragonal zirconia (Y-TZP), a ceramic material that maintains the ability to resist common forces on bones, such as bending or torsion. Y-TZP is also very reliable for safe introduction into the human body.

However, as stated in ISO 13356:2015 – Implants for surgery – Ceramic materials based on yttria-stabilized tetragonal zirconia (Y-TZP), “no known surgical implant material has ever been found to cause absolutely no adverse reactions in the human body.” Even when designed with the most suitable materials, the body can still have a negative response to the implant. Ideally, beta-Ti3Au would remedy this issue, as scientists are saying that the metal is gentler on the body than pure titanium. 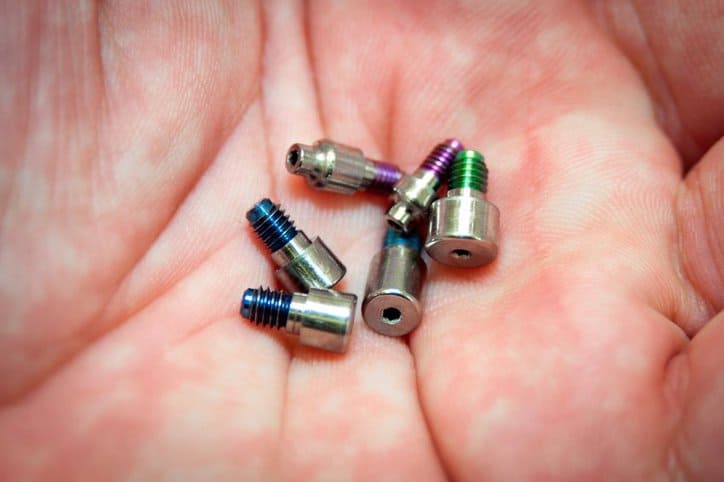 Currently, many bone implants need to be replaced after about one decade because they aren’t strong enough to last any longer. This is truly where the researchers see beta-Ti3Au making the greatest difference, since it is four times stronger than pure titanium. Theoretically, it would last much longer, and while it might not be durable enough to span a whole lifetime, it would at least reduce the amount of surgeries needed.

Of course, there are many more questions that need to be answered in reference to this metal, and additional tests and procedures will likely need to be conducted to determine its usability in medicine and other industries. Firstly, this new material will need to be ground into powder to check its purity. So far, beta-Ti3Au has been too tough to grind in a mortar and pestle. Even though this has delayed testing, it still demonstrates the extreme durability of this new metal.